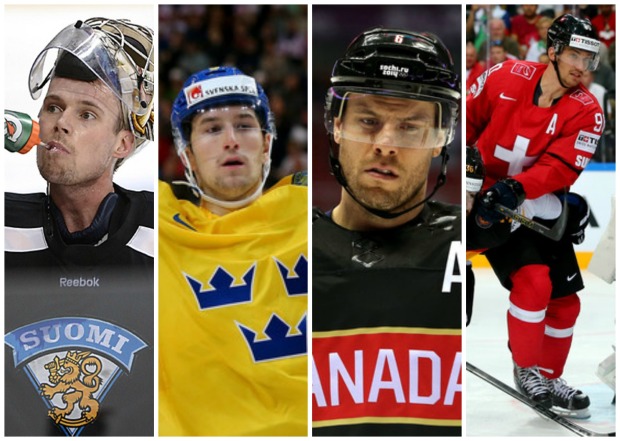 The World Cup of Hockey, an international tournament set to start September 17th, announced its preliminary team rosters throughout the day yesterday & some of Nashville’s best got the call.

Pekka Rinne (Team Finland), Filip Forsberg (Team Sweden), Shea Weber (Team Canada), and Roman Josi (Team Europe) will be representing their respective countries in this year’s tournament. Below is a full rundown of each team and its participants:

If you are confused by Team North America because there is already a Team Canada and Team USA, you aren’t alone. This new team consists of the top players from both the United States and Canada that are under the age of twenty-three.

The fun kicks off September 7th and runs through October 1st in Toronto. The final roster will be announced June 1st.