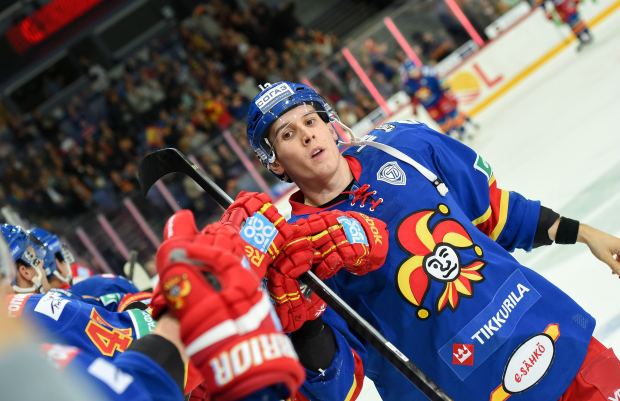 Ahem… moving forward from Tuesday’s disastrous lose to the Colorado Avalanche (we see you, refs…), the Predators announce that they have signed KHL forward, Steve Moses to a one-year, $1 million contract for the 2015-16 season. Moses, who is 25-years-old, is best known for setting the Kontential Hockey League’s goal-scoring record in 2014-15 for Jokerit, a team based in Helsinki, Finland. Here’s a little more info on the newest addition: